I listened to this via audiobook. The voice was a bit monotonous, and so was the language. I think because this book is written not by a creative, but SCIENTIFIC, author. Anything explored was for the glory of science. And not in the usual “ooh pretty sci-fi” kind of way. In the: let’s talk about mechanics. But also abstract, cliche things like “follow your heart”.
What I enjoyed: Elsa lives in a book. Her mum was kidnapped. Elsa goes into the real word, in LATE (not enough bloggers have emphasised how late in the period this was, which is vital when reading a steampunk novel) 19th century, Italy. I loved that worlds could be created by the flick of a pen, and that people had other magical powers. Such as being an alchemist, or an engineer (which… apparently is a gift?).
What I found interesting: Not everybody can create worlds through their writing. Also: the backstory to everybody, minus Elsa. Elsa meets a bunch of orphans with magical abilities. I think it’s fair to say, although Elsa is a polymath and can has many gifts, the backstory’s to the different orphans usurps any magical gift.
What I didn’t like: I hated how much foreign language was just thrown around. It sounded pretty for like, a minute, but after pages of it, I was bored out of my mind.

Elsa: our main girl. She’s pretty much the atypical YA heroine. Except she has a bit more bite in later squabbles. I’m not going to go into any more detail about her, bc I’m getting bored which probably means you are too.

Leo: aka our Romeo. Oh my god, that just reminded me of the stupidly predictable twist at the end of the book. Anyways- I think Leo is a cool character, but the voice actress butchered it and made him sound so… airy-fairy and young, not mature or tortured like his backstory portrays him to be.

IDK… freaking everyone else: yeah k cool whatever. Some reminded me of background characters from iconic YAs, such as Lysandra from Throne of Glass. The mum was absent. Oh hey if you actually enjoyed City of Bones and Clary, you may love this.

Girl is on a quest for her mother. People are trying to kill her, and her mum. Girl needs to save the world (or ‘A’ world). Girl falls in love.

If you enjoyed the structure and “adventure” of The Gentleman’s Guide to Vice and Virtue, you’d most likely enjoy this. The pacing and travel aspects are very similar.

– Steampunk
– Racism sorta??
– Feminism (less) sorta???
– Mums need to be saved.
– Every Italian Dad Is Evil.
– Orphans are not humans.
– Boys With “Bronze” Hair (Apparently) Are Still A Thing, Even After Everybody Questioned It In Twilight.

Yo so I listened to the audiobook and it’s weird taking quotes word-for-word. Here’s 0ne that went along the lines of what I’m saying:

Elsa felt unsettled walking through the crowd. It was exhausting to look at people with different skin tones. 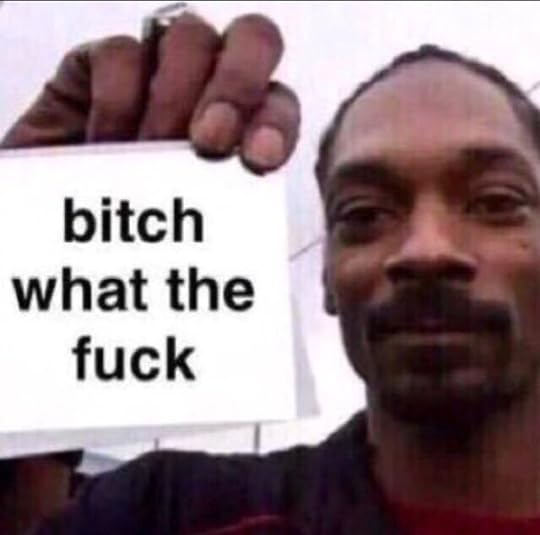 So she’s… Indian I think? She’s described as having long, uncurly dark hair, with dark skin and dark eyes. And everybody she meets in Italy, is a pasty white person (except for the one sidekick whose name starts with T. Let’s call him Thanos. Thanos was also dark skinned, but from Earth, not a fictional world, and dealt with culture shock too). Even though they’re in the Mediterranean.

Anyways that quote was weird as heck.

(view spoiler)[Wow Leo was the betrayer. Shocker. The rest of the ending is blurgh. I think ppl go visit Elsa’s world. That’s sweet. I high-key want her to end up with her childhood friend, the guy who starts with an ‘R’. (hide spoiler)]

I probs won’t ever read this again.

One thought on “Review: Ink, Iron, and Glass”